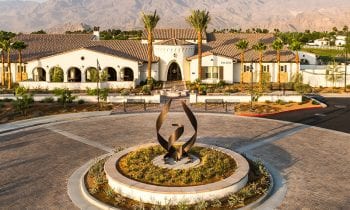 Meanwhile, in June 2019, the Company had redeemed $500 million aggregate principal amount of its 4.50% senior notes due June 2019. The redemption price, which was paid in cash, was 100% of the principal amount plus accrued but unpaid interest. The Company had amended the credit agreement governing its unsecured revolving credit facility to increase the commitments from $2.3 billion to $2.4 billion and extend the maturity one year to April 2024. The Credit Facility has a $400 million accordion feature, which is subject to additional commitments, thus the maximum borrowings are $2.8 billion. As of August 31, 2019, there were $700 million of outstanding borrowings under the Credit Facility.