Okta Inc (NASDAQ: OKTA) stock rose over 2.6% (As of 11:01:47 December 9th, 2019; Source: Investing.com) as the company posted better than expected results for the third quarter of FY 20 and raised the guidance for full year. OKTA has ended the third quarter with $1.37 billion in cash, cash equivalents and short-term investments, which reflects the net increase of $809 million sequentially. The increase is also on the back of the issuance of approximately $1 billion of convertible senior notes, which was partially offset by the $224 million repurchase of a portion of the existing convertible senior notes. OKTA has delivered the net loss of $63.5 million compared to a loss of $29.5 million in the previous year quarter. 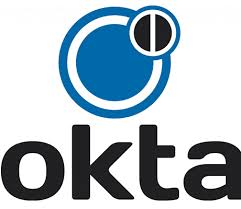 For the fourth quarter of fiscal 2020, the company expects the total revenue to be in the range of $155 million to $156 million, which represents a growth rate of 34% to 35% year-over-year.