Welltower Inc (NYSE: WELL) stock rose over 3.8% on October 29th, 2019 (as of 11:03 am GMT-4; Source: Google finance) after the company posted mixed results for the third quarter of FY 19. The company has reported the net income of $589.9 million compared to $64.4 million a year earlier. The rise in profit was on back of higher income from unconsolidated entities and a major gain from the sale of real estate compared with the year-ago period. The company’s income from unconsolidated entities was $3.3 million compared with $344,000 in the same quarter a year earlier. WELL has also booked a $570.3 million gain from its sale of real estate in the quarter, compared to a $24.7 million gain in the comparable quarter a year ago. At the end of the quarter, the company had $266 million of cash and cash equivalents and $1.7 billion of available borrowing capacity under the unsecured revolving credit facility. 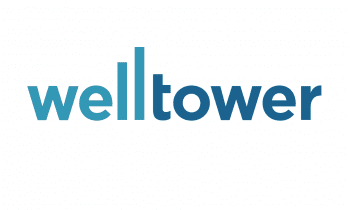