However, the company has withdrawn the financial guidance due to the uncertainties around the pandemic. Further, the company has posted its lowest-ever postpaid smartphone upgrade rate in the first quarter, which reflects a distressing sign for smartphone manufacturers. The pandemic has forced people to change their smartphone-buying behaviors as wireless carriers and other retailers temporarily closed physical locations and tried to drive online sales. 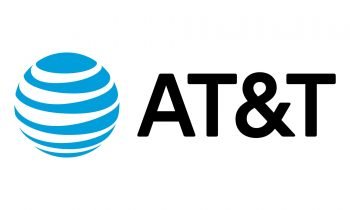 In the media business, COVID has impacted the company on the theatrical and TV side, with production studios and the theater shut down and less advertising revenues with the postponement or cancellation of sporting events. The company also anticipates the pay TV business to be impacted by the economic headwinds. The company is currently working on 10 broad areas of opportunities that it anticipate to be able to deliver $6 billion in cost savings over the next three years and improve market effectiveness, that includes IT and field operations to call centers and retail distribution. Meanwhile, HBO Max continues to be a high priority for the company as it is scheduled to get launched on May 27. The company were right about the streaming model on HBO Max. The company also have great new programs for nearly every key demo, such as Love life with Anna Kendrick, The Not-Too-Late Show With Elmo, the unscripted voguing competition, Legendary, hosted by Dashaun Wesley, and much more.

T in the first quarter of FY 20 has reported the adjusted earnings per share of 84 cents, while reported the adjusted revenue of $42.78 billion in the first quarter of FY 20. AT&T disclosed that it saw growth in its domestic wireless business that was partly offset by revenue declines for areas like WarnerMedia and domestic video.