Duck Creek Technologies Inc (NASDAQ: DCT) stock rose over 1% on 8th Jan (as of 11:19 am GMT-5; Source: Google finance) after the company in the first quarter of FY 21 has reported 26% rise in the total revenue to $58.9 million. Within total revenue, subscription revenue, which is comprised solely of subscriptions to the SaaS products, was $27.9 million, which is up 59% year over year. In Q1, subscriptions forms 79% of the software revenue and 47% of the total revenue. License revenue was up 29% year over year to $1.3 million, mainly due to an add-on sale to an existing on-premise customer. Maintenance revenue, the revenue tied to on-premise licenses, was up 4% year over year to $6.2 million, and in line with the expectations. Services revenue was up 6% year over year to $23.5 million. Services revenue performed well in the first quarter and continued to benefit from strong demand and high utilization rates. SaaS ARR, was $103.9 million as of November 30, 2020, up 72% from the prior year. 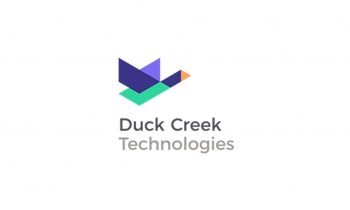