Verisign, Inc. (NASDAQ: VRSN) stock rose  over 3.7% on 25th October, 2019 (as of  12:43 pm GMT-4; Source: Google finance) after the company posted better than expected results for the third quarter of FY 19. The company has reported net income for the third quarter of $153.9 million compared with $137.7 million, a year earlier. At the end of September 2019, the company’s domain name base in dot-com and net were of aggregate 157.1 million, comprising of 144 million names for dot-com and 13.4 million names for dot-net and had the year-over-year growth rate of 3.8%. During the third quarter, the company had processed 9.9 million new registrations, and the domain name base increased by 1.27 million names. 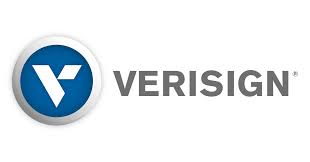