Viavi Solutions Inc (NASDAQ: VIAV) stock rose over 2.1% on 16th August, 2019 (as of 11:22 am GMT-4; Source: Google finance) as the company posted better than expected results for the fourth quarter of FY 19. The total cash and short-term investments ending balance was 526.5 million. Operating cash flow for the quarter was 28.5 million. In Q4, VIAV repurchased 2.4 million of Viavi stock at an average cost basis of $12.50 per share, including commissions. 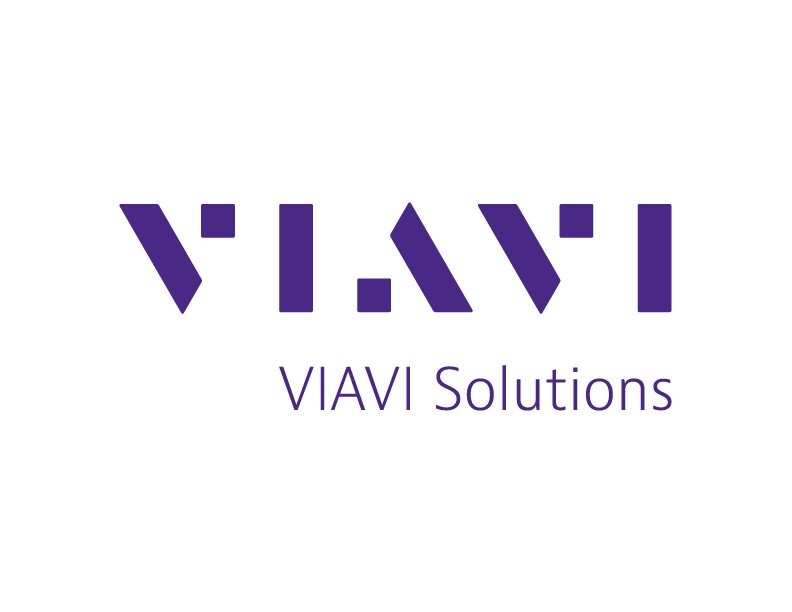 NSE revenue at 221.4 million was above the midpoint of revenue guidance driven by revenue upside in fiber and wireless products. OSP revenue at 68.3 million, exceeded the guidance range due to the upside from the core OSP as well as the 3D sensing products. Viavi’s operating margin at 17.6% exceeded the high end of the guidance and was up 460 basis points year on year.

Moreover, NSE revenue grew 6.7% year on year. Within NSE, NE revenue at 197.3 million, grew 10.2% from a year ago levels driven by strong performance in both fiber and wireless test products across field and lab market segments. SE revenue at 24.1 million, declined 15.4% from a year ago levels driven primarily from the expected runoff of the mature assurance products and from a decline in datacenter products due to demand from the data center customers. NSE gross margins at 65.7% increased 370 basis points year on year, primarily due to higher overhead cost absorption from higher revenue volumes as well as gross margin improvements in the growth products within SE. NSE’s operating margins at 13.4% increased 420 basis points from a year ago levels. OSP revenue has increased by 28.4% year on year driven by the 3D sensing and anti-counterfeiting product revenue. OSP’s gross margin at 49.5% increased 290 basis points due to higher absorption of manufacturing overhead as revenue grew in both core OSP and 3D sensing product lines.