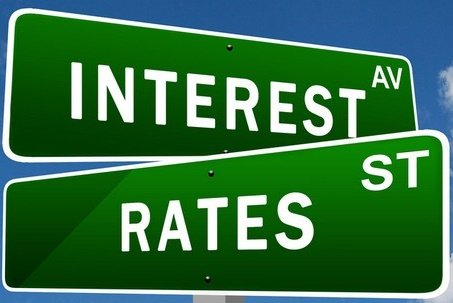 So, the next question is how interest rate is determined? There is no such fixed classification of how interest rate is determined because the agreements made between the lender and the borrower can be very varying based on the purpose of each agreement that is made. For example is some of you might have been familiar with the term of loan shark, a loan shark is a person who is offering loan with a very high interest rate in order to make profit from their borrowers. In other words, you cannot provide fixed rate for interest rate and even the rate that has been approved by both lender and borrower is still possible to change in some circumstances.

There are some aspects or factors that could influence the rate of interest and the first is the current political condition that is well known as political short-term gain. It is possible for the quick boost that created by lowering the interest rate influences the elections. The second is deferred consumption. One of the reasons why people are conducting the loan is to improve the current goods value but because of the loan is delayed; the rate is able to rise. Inflationary expectation is a method used by economist to avoid inflation in the future by balancing the rate now and the possibility of rate made in the future. Alternative investment is a method used by investor by investing their fund in diversity investments. Risk of investment is method used by lender in order to guarantee their position because there is always a chance for borrower to suffer bankruptcy or default. Liquidity preference is solution for people to get rapid exchange for whatever they trade. The last thing that could influence the rate of interest is taxes. Yes, by raising the rate of the interest the lender is possible to cover the loss that they suffer because of the taxes they should pay.

One more thing you should know is that mostly interest rate is positive because this system was especially established to provide the lender solution to increase the value of their fixed asset, in this matter is money. However, there are some cases that show interest rate is also possible to be negative.