Jack in the Box Inc. (NASDAQ: JACK) stock slightly rose over 1.4% in the pre-market session of November 21st, 2019 (as of 8:25 am GMT-5; Source: Google finance) after the company better than expected fourth quarter of FY 19. Jack in the Box has reported net income of $22.1 million compared with net income of $18.3 million in the year-ago period. 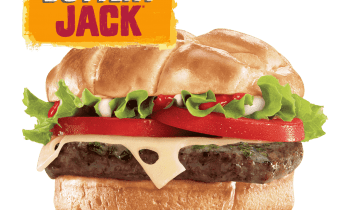