The Japanese yen is trading mixed against several major currency rivals on Thursday on forex markets as new economic data is shining a negative light on the world’s third-largest economy. With Japan predicted to take four years to recover from the coronavirus-induced downturn, the yen could experience further weakness in the years to come.

According to the Bank of Japan (BoJ), the producer price index (PPI) surged 0.6% in July, coming in higher than the median estimate of 0.3%. This is unchanged from June. Producer prices have slumped at an annualized rate of 0.6%, up from the 1.6% drop in June.

As economies re-open, downward pressure on prices from the pandemic appears to be easing. But there’s no change to the broader picture, in which the pandemic is weighing heavily on wholesale prices.

Machine tool orders cratered at an annualized rate of 31.1% last month, slightly up from the 32% crash in the previous month, reports the Japan Machine Tool Builders Association (JMTBA). 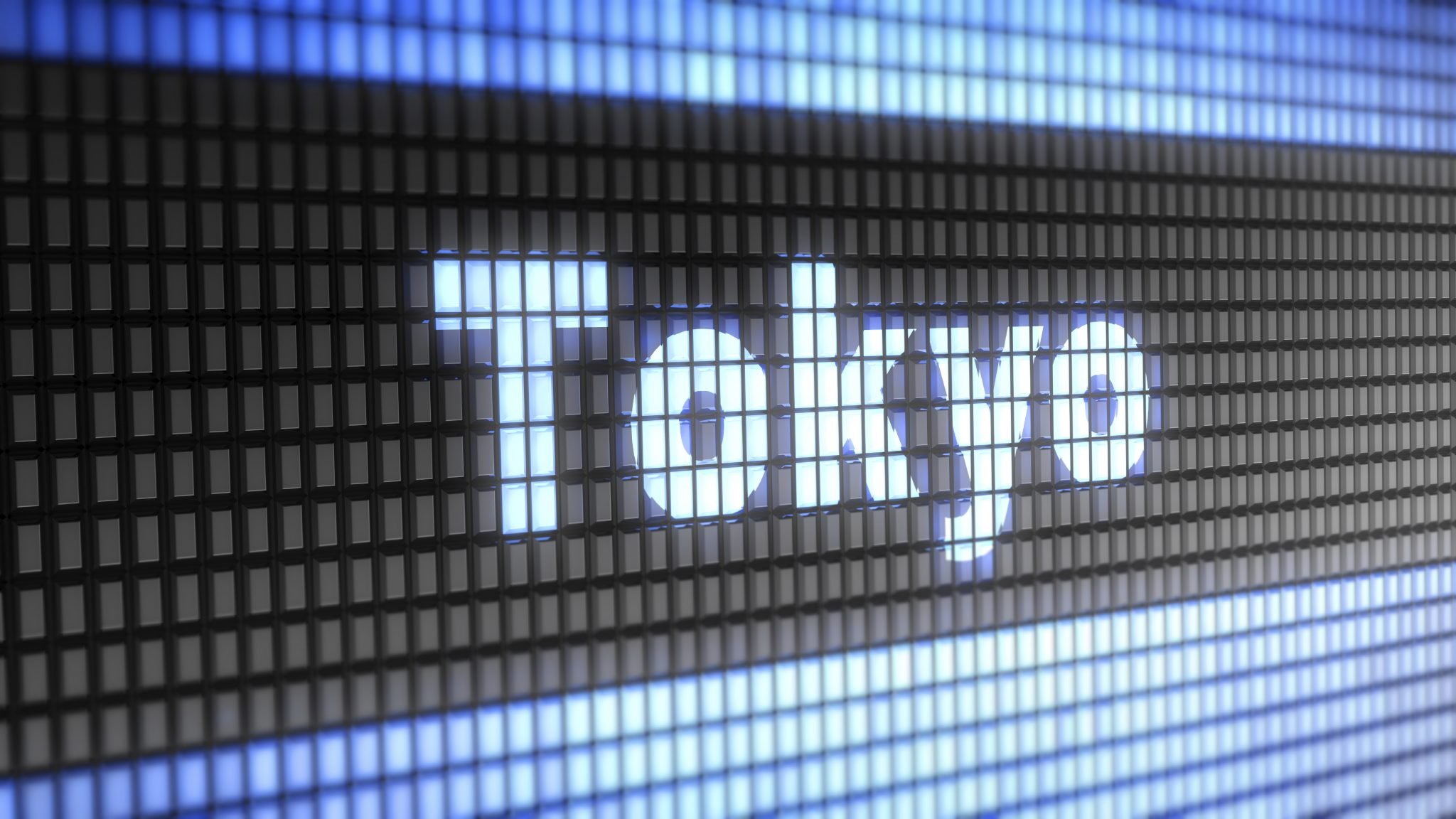 Earlier this year, the BoJ reported that bank lending advanced 6.3% year-over-year, falling short of the market forecast of 6.5%. But it was still the highest growth rate on record, fueled by demand from companies impacted the COVID-19 public health crisis.

After the economy officially slipped into a recession and suffered a 27.2% slide in the gross domestic product in the second quarter, analysts fear that economic activity could take a hit due to a resurgence in coronavirus cases. Despite near compliance for wearing face masks, Japan has more than 51,000 confirmed infections, with the steep increase occurring since the end of July. The trends are clouding the outlook for the nation’s economic recovery.

Overall, Japan Center for Economic Research anticipates that it could task four years for Tokyo to make up for lost ground. Even then, the long-term ramifications of the virus outbreak will be perpetual as researchers project GDP will be roughly 2.2% smaller in the fiscal year 2035.