Just Energy Group Inc (NYSE: JE) stock crashed over 8.2% on 16th May, 2019 (as of 10:18 am GMT-4; Source: Google finance).There has been 3% decline in the Base EBITDA from continuing operations, which reflects the Company’s decision to dispose of its businesses in Germany, Ireland and Japan, to $68.8 million in the fourth fiscal quarter of 2019 as compared to the year-ago period. The decline was majorly due to the profit of $20.6 million on the Company’s ecobee investment in fourth quarter of fiscal 2018, partially offset by increase in gross margin. 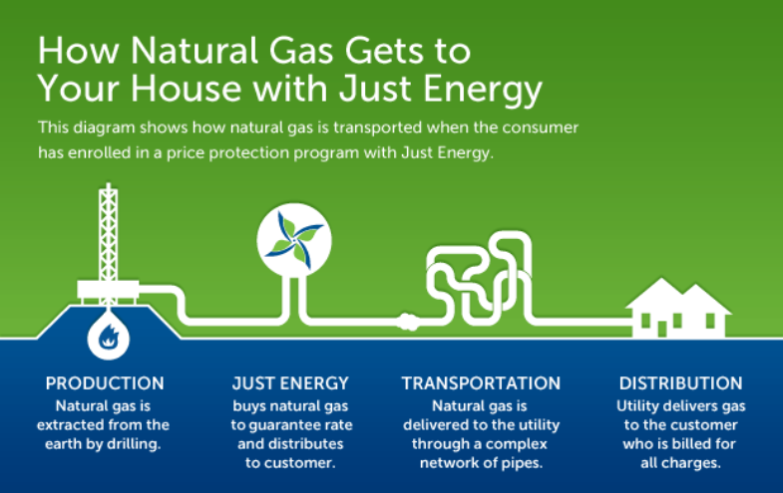 The company in the fourth quarter of FY 19 has reported 20% rise in the Embedded gross margin of $2.3 billion year-over-year and remains stable and at record high levels primarily on the back of the improved pricing power in North America. The embedded gross margin includes $40.8 million from Filter Group, which was acquired by Just Energy on October 1, 2018, on a five-year undiscounted basis. Gross margin from continuing operations rose 17% to $198.2 million in the fourth fiscal quarter year-over-year, primarily due to the pricing power improvements in North America, additional sales on newly acquired value-added products and services, and growth in the U.K. operations.

Additionally, the company has cash and short-term investments of $9.9 million, which has decreased from $48.9 million as at March 31, 2018. The decrease in cash is primarily due to the company’s investment in upfront customer acquisition costs and risk management activities throughout the fiscal year. JE has $56.9 million of the credit facility remaining as at March 31, 2019. The company’s long-term debt has increased to $687.9 million from $422.1 million as at March 31, 2018. This increase is due to the reclassification of the credit facility from current to long term due to the extension of the credit facility together with adding the new 8.75% loan, the Filter Group financing, which was partially offset by the redemption of the 6.5% convertible bonds. Further, there has been 10% increase in the Base funds from continuing operations to $106.8 million in the FY19 compared with $96.9 million in the prior year. The improvement was mainly due to the significant improvement in EBITDA and lowered maintenance capital expenditures spending offset by higher expenses incurred during the FY 19. Dividends and distributions for the FY19 were $88.0 million, which is an increase of 2% from fiscal year 2018.