Lennar Corp. (NYSE:LEN) stock fell 1.96% (As on September 20, 11:18:34 AM UTC-4, Source: Google Finance) after the KeyBanc Capital Markets upgrade was from Underweight to Overweight with an $89 price target. Analyst Kenneth Zener said that homebuilders, which have underperformed this year, tend to rebound sooner and more sharply than the broader market. The analyst stated that since their January 2022 downgrade, fundamentals are weaker, credit policy is tighter, and builder valuations are lower, but the essence of their call “lies between Jessie Livermore (‘There is a time to go long, a time to go short, and a time to go fishing’) and Wayne Gretzky (‘Skate to where the puck is going, not to where it is’).” 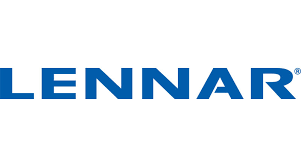