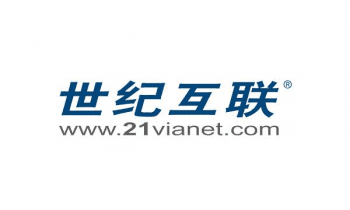 Meanwhile, in February 2020, the Company had signed convertible note purchase agreements with a group of investors led by Goldman Sachs Asia Strategic Pte. Ltd., for a total value of US$200 million in convertible notes. These agreements depend upon the satisfaction of customary closing conditions.