Micron Technology, Inc. (NASDAQ:MU), the largest U.S. maker of memory chips, stock fell 1.94% (As on Sep 29, 11:39:26 AM UTC-4, Source: Google Finance) after the company gave weak forecast for the first quarter of 2022. The dimmer outlook suggests that slowing demand among PC makers is taking a toll. Some of the customers are struggling to get other types of components, meaning they can’t build all of the laptops and desktops that have been ordered. Meanwhile, in fiscal 2021, the company had established DRAM and NAND technology leadership, drove record revenues across multiple markets, and initiated a quarterly dividend. The company has reported Non-GAAP net income of $2.78 billion and had generated operating cash flow of $3.88 billion versus $3.56 billion for the prior quarter and $2.27 billion for the same period last year. 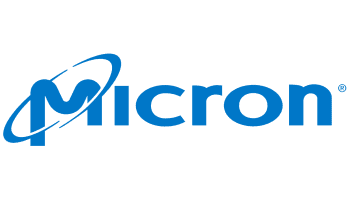