Microsoft Corp’s fresh bid to buy TikTok’s US-based operations from the Chinese based owner ByteDance would be a pretty sophisticated business matter that can test the patience of president trump administration. 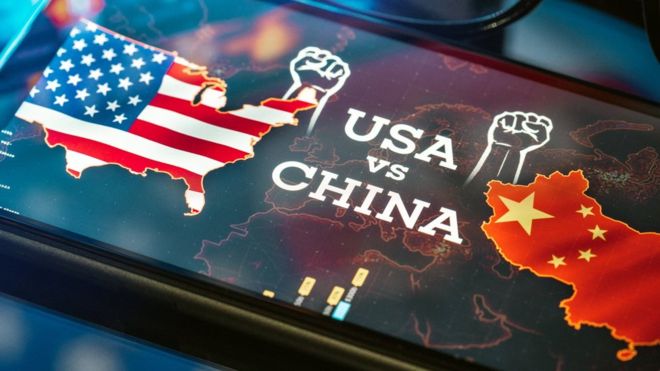 So far, President has given the US tech giant until 15 September to come up with a reasonable plan for the acquisition of Tiktok that greatly safeguards the sensitive data of US citizens stored on the video app. In doing so, president trump issued an executive order to ban the short video app in the United States if there is no deal reached by then.

Microsoft is currently negotiating the transition period, which would give them enough time to technologically ringfence TikTok from ByteDance after they come to an agreement.

The clean break envisioned by lawmakers and Trump might take a full year or even more.

TikTok is technically and functionally similar to Douyin, owned by ByteDance that is only available in China and shares many technical assets with the app and other properties owned by the same parent company.

ByteDance began working on their technological operations just a few months ago amidst lots of scrutiny from the USA government. It started to plan for the split as part of the plan to shift its management from China.

Although the code for TikTok that determines the feel and look of TikTok has already been separated from Douyin, the server code is at the moment partially shared on other ByteDance resources. This server code offers the basic functionality of these apps like data storage, algorithms for recommending and moderating content, and user profiles management.

To guarantee seamless TikTok services, Microsoft might have to count on ByteDance’s code as it reviews and modifies the code and then moves to the new back-end infrastructure to serve other users according to Ryan Speers, a cybersecurity expert.

Any continuing operational or technical reliance of the United States business on these Chinese companies after the initial sale generally will be undesirable to the Committee Foreign Investment in the United States (CFIUS).

Previously, the CFIUS has demanded the adoption of more protections pending sales, including separation of the United States business from offshore sellers to some extent as Microsoft Gets the Much Awaited Gift From TikTok.

Another major challenge that Microsoft faces right now is with regard to how it will transfer what is largely known as the video apps secrete sauce. This is the recommendation engine, which keeps customers glued to their smartphones. This algorithm or engine, powers the video apps “For You” page that typically the next video that you should watch depending on the analysis of the user’s behavior.

TikTok makes use of recommendation algorithms, which are independent of Douyin, based on different sources. Nevertheless, the most important aspect of this app is user information and content that is fed into this recommendation engine.

Microsoft discussions as they try to find ways to acquire Australia, New Zealand, Canada, and the United States TikTok operations further complicate this separation. TikTok will not just have been separated from its parent company, ByteDance, but it will also have separated from its other regions.