Microsoft and Facebook gripe over the appearance of their gaming apps on the apple app store might feed into the European union investigation in the iPhone’s maker business with the EU antitrust officials saying that such matters are on the radar. 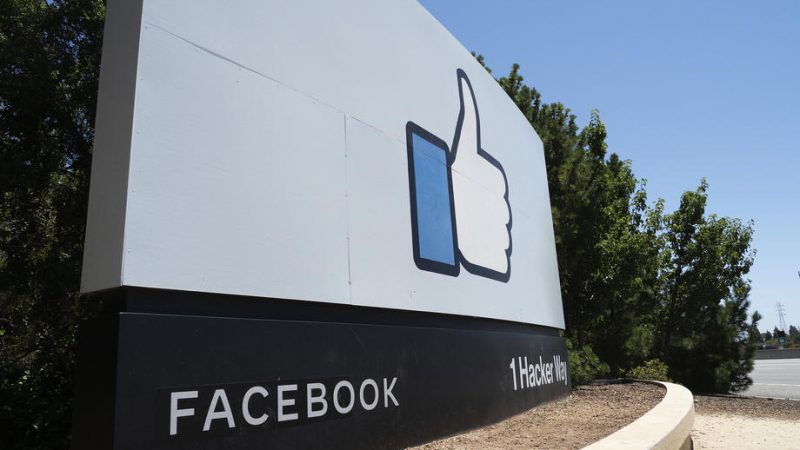 In June, the European Commission opened 4 investigations into apple Inc., 3 of these were based on their app store, and also their restrictive rules, including their demand that app developers only use apples in-app purchasing programs.

The US tech giants, Microsoft, and Facebook are the newest firms to voice their concerns regarding such rules. This has drawn lots of criticism from other app developers who think that Apple is stating an uneven competition with apple.

Asked about Microsoft and Facebook issues with apple, apple representative stated that these are concerns about apple app store regulations as Twitter Expresses Interest in Buying TikTok’s USA Operations.

So far, Apple has dismissed the criticism of its app store rules retaliating that the same rules apply to other apps to protect users and offer a fair business environment for developers.

Valve’s SteamLink and Sony’s PlayStation Remote are still permitted in this app store and it’s easier for developers to reach customers through apples web browser safari, where they can also create services and stores.

Last week, Facebook said the gaming app is only available on the app store as the streaming service and that customers will not be allowed access to play the games.

Sheryl Sandberg, who is Facebook’s chief operating officer, stated that the organization had to get rid of the gameplay functionality to secure apple approval of their gaming app.

On the other hand, Microsoft which runs the game streaming service known as project cloud stated that apple stands alone as the main general-purpose platform to somehow deny users from game subscription and cloud gaming services such as Xbox Game Pass.

Microsoft further stated that the apple app store has continuously treated their gaming apps differently and has been applying lenient rules to other non-gaming apps after for those that include interactive content.