New York State Sues to Dissolve NRA Due To Corruption

The New York state attorney general has filed a lawsuit to completely dissolve the NRA (National Rifle Association) on Thursday, stating that top leaders of this non-profit group diverted lots of money for personal use as well as buy the loyalty of former workers or buy their silence. 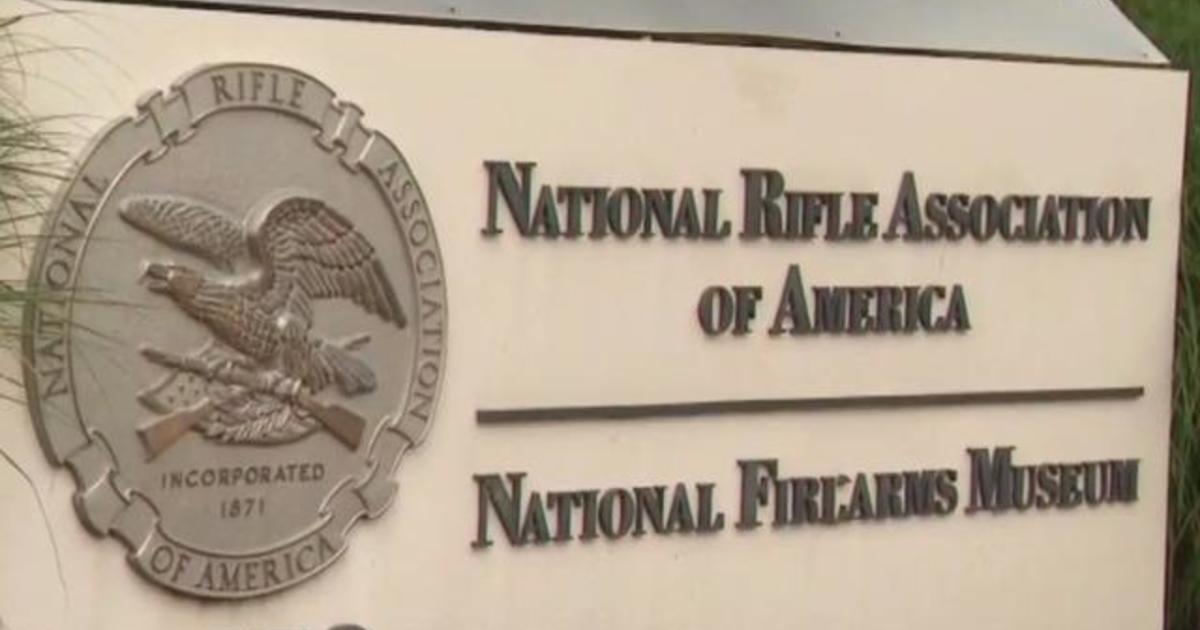 The lawsuit that was filed by the attorney general in a Manhattan court alleges that the NRA top executives paid for expensive meals, private jets and personal trips to the Bahamas that contributed to about $64 million decreases in the association’s balance sheet for the past three years, turning the surplus into a real-time deficit.

However, the NRA responded by counter-suing the attorney general in a federal court stating that she was in gross violation of the NRA’s freedom of speech. The association is also looking to completely block her from further investigations.

The attorney general has stated that the NRA top leaders have spent millions of funds from the NRA reserves for personal gains and failed to fully comply with the association’s internal policies as well as the federal and state law.

The attorney general told the reporters that the association has recently been acting a breeding space of brazen illegality, abuse, and greed.

The filed lawsuit named the association and top four executives, including Wayne LaPierre who has been the vice president for the past 30 years.

This new confrontation pits the attorney general, a savvy democrat against the most powerful and largest gun association in the USA. The association is closely aligned with Trump’s conservative party.

These actions are without a doubt going to polarize the nation where the association is highly appreciated by the republicans as a champion for the United States constitution and the 2nd amendment right to own firearms whereas it also vilified by democrats as the greatest supporter of gun violence.

As expected, Trump is trying to make this an issue for his re-election against Joe Biden.

Trump told his supporters that if Joe Biden becomes president, he would take away their guns and the same applies to the 2nd amendment.

Joe Biden has so far not called for any confiscation of the guns. All he has said so far is that he would be considering banning assault weapons and huge capacity ammunition magazines and allow people who own the assault weapons to sell these back.

The NRA has said that the new lawsuit is an unfounded attach and a power grab that is meant to scamper the presidential campaign as Prices Of Crude Oil Might Extend Decline After Coronavirus Surge.