Palladium futures are continuing their upward trend on Thursday as rising automobile sales in the US are fueling demand for the industrial metal. Investors are also bullish on a recent forecast that suggests palladium prices will continue to rise next year. Could we see $3,000 per ounce in 2021?

In July, new motor vehicle sales surged for the third consecutive month, topping 14.5 million units. Since palladium is an integral component for automobile manufacturers to abide by government regulations regarding emissions, demand is once again growing in the post-coronavirus economy in the US and the rest of the world. 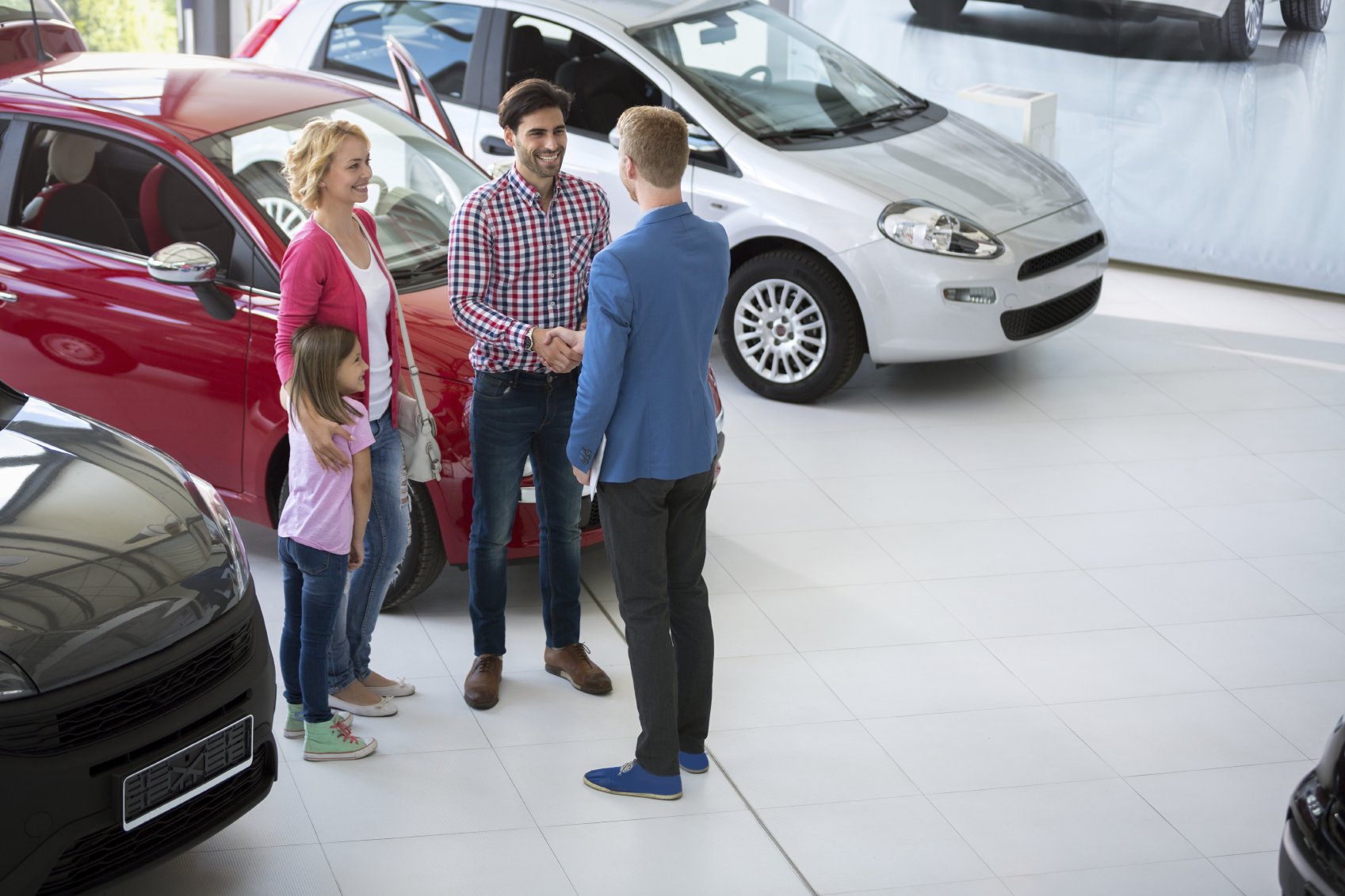 In addition to ballooning demand, there is another factor, says FinancialNewsMedia.com: The mining industry’s inability to produce the metal.

With growing demand thanks to its uses in cutting car emissions, palladium is enjoying a boom, with prices rising over 100% in three years. This surge in demand, however, means that there are few well-established palladium mines. With this lacking tradition of secure palladium production, questions have been raised about the future of the metal, and the mining industry’s ability to produce it.