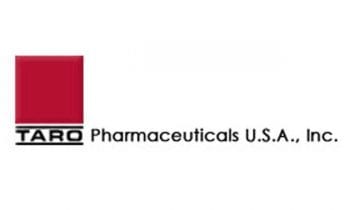 Meanwhile, the Company has recently received an approval from the U.S. Food and Drug Administration (“FDA”) for one Abbreviated New Drug Application (“ANDA”), Azithromycin for Oral Suspension USP, 200 mg per 5mL. The Company currently has a total of twenty-three ANDAs awaiting FDA approval, that also includes seven tentative approvals. On the other hand, on December 19, 2019, the company had announced the final results of its modified “Dutch auction” tender offer whereby the Company accepted for payment 280,719 ordinary shares including all “odd lots” properly tendered, at the final purchase price of $91.00 per share, for an total purchase price of approximately $25.5 million (excluding fees and expenses relating to the tender offer)