Progyny Inc (NASDAQ: PGNY) stock rose over 2.9% on December 5th, 2019 in the pre market session (Source: Google finance) after the company in the third quarter of FY 19 has reported better than expected output. Moreover, for the third quarter of FY 19, the company has reported 120% rise in the revenue to $61.2 million as compared to $27.8 million reported in the prior year period.  The increase was mainly due to higher revenue for both the fertility benefit services and the pharmacy benefit services. 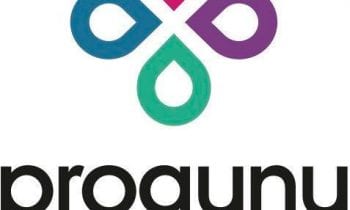