Prologis Inc (NYSE:PLD) stock rose 2.17% (As on Jan 20, 11:30:02 AM UTC-4, Source: Google Finance) after the company posted better than expected result for the fourth quarter of FY 21. Net effective rent change on rollover accelerated to 33%, up 510 basis points sequentially and was led by the U.S. at over 37%. Average occupancy was 97.4%, up 80 basis points sequentially. Cash same-store NOI growth remained strong at 7.5% for the quarter and 6.1% for the full year. 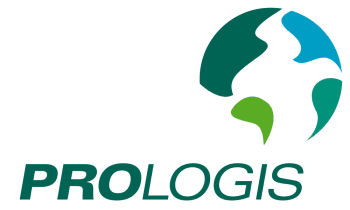 As of December 31, 2021, debt as a percentage of total market capitalization was 13.5 percent and the company’s weighted average interest rate on its share of total debt was 1.7 percent with a weighted average term of 10.0 years. The combined investment capacity of Prologis and its open-ended ventures, at levels in line with their current ratings, is approximately $15.5 billion.