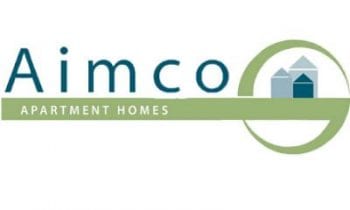 For the fourth quarter ending in December, Apartment Investment Management expects its per-share funds from operations to be in the range from 62 cents to 66 cents.

The company expects full-year funds from operations to be in the range of $2.47 to $2.51 per share. For the full year 2019, Aimco expects total capital replacement expenditures, per share, to be flat year-over-year as the company is upgrading its portfolio and investing capital in fewer, but more valuable, properties.

Meanwhile, at Parc Mosaic, the company had delivered the first building in August and, as of September 30, AIV had leased 91% of its apartment homes. In late October, the company had completed the construction of the second building and had leased more than half of its apartment homes. The remaining buildings are on schedule to be delivered by year end.