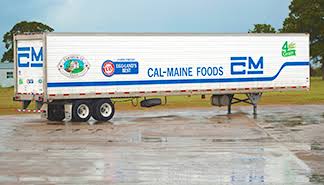 For the first quarter of fiscal 2021, there has been 3.8% increase in the total dozens sold over the same period last year, mainly due to continued strong retail demand as consumers are still preparing more meals at home. While demand from food service customers is recovering as many restaurants have resumed limited service, food service demand is still well below pre-quarantine levels, which the company considers that it has constrained the price of shell eggs in the retail market. The average sales price was rose 17.8% compared to the prior year first quarter, which was a period of record low prices and an oversupply of eggs.