Home Depot Inc (NYSE: HD) stock fell over 0.4% in the pre-market session of November 20th, 2019 (Source: Google finance) after the company posted mixed results for the third quarter of FY 19. The company has reported net income of $2.77 billion, down from $2.87 billion last year. HD in the third quarter of FY 19 has reported the adjusted earnings per share of $2.53, while reported the adjusted revenue growth of 3.5 percent to $27.2 billion in the third quarter of FY 19, missing the analysts’ estimates for revenue of $27.53 billion. The comparable sales rose 3.6 percent, missing the 4.8 percent gain that was expected. Comps in the U.S. were positive 3.8% for the third quarter as the company posted positive comps of 4.4% in August, 3.9% in September and 3.3% in October. Versus last year, a stronger U.S. dollars has negatively impacted comp sales growth by approximately $41 million or 0.2%. In the third quarter, the company delivered the gross margin was 34.5%, which is a decline of 31 basis points from last year. The change in the gross margin was due to higher shrink and the mix of products sold compared to last year. In the third quarter, operating expense as a percent of sales fell by 10 basis points compared to last year to 20%. 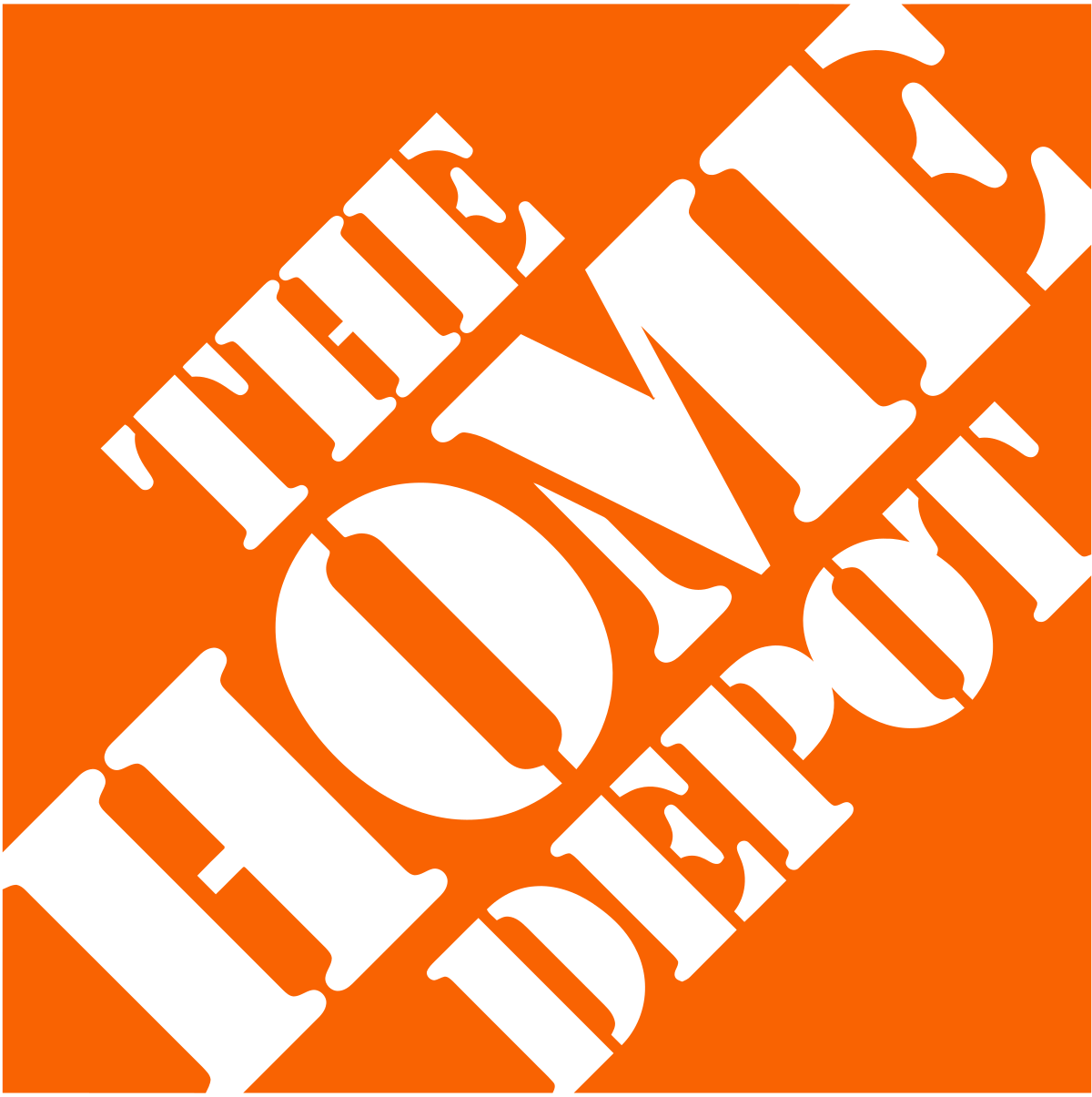 Comp transactions have risen 1.8% during the third quarter, which is an acceleration from what the company saw in the first half of 2019. The strength in the comp transactions is on back of in part by the strategic store investments geared at improving the customer experience and extended outdoor season and traffic growth in a number of core categories. At the end of the third quarter, HD had an ending store count of 2,290.

Additionally, in the third quarter, the company had repurchased $1.25 billion or approximately 5.2 million shares of outstanding stock.

HD expects fiscal year 2019 sales growth of 1.8 percent and comparable sales growth of 3.5 percent, which is down from previous guidance of up 2.3 percent and up 4 percent, respectively. The analysts are however are bullish as the mortgage rates are now about 100 basis points lower year-over-year and existing home sales are positive, which is expected to work in Home Depot’s favor.