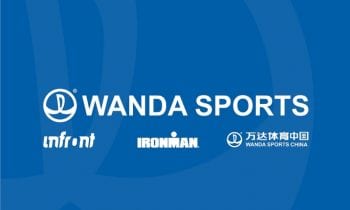 The company in the second quarter of FY 19 has reported 39% rise in the net profit attributable to ordinary shareholders of the company. Excluding the impact of event cyclicality due to the FIFA World Cup in 2018, the company has delivered steady revenue growth and solid profits on a year-over-year and like-for-like basis. Total revenue, excluding reimbursement revenue was €256 million, up 4% year-over-year. As of June 30, 2019, we had cash and cash equivalents of €186.5 million (US$212.1 million). Gross margin, or gross profit as a percentage of revenue, was 37%, compared with 27% in the same quarter of 2018.

Moreover, for Mass Participation business, in the second quarter, the company has continued to take advantage of favorable global conditions in the mass participation event industry. During this quarter, the company had operated 104 of the 133 total events delivered in the first half of the year. In the quarter, the number of gross-paid athletes reached 466,000, compared with 449,000 a year ago. Average revenue per gross-paid athlete increased to €118 from €96.

In Spectator Sports segment, for the second quarter, the company has made good progress in further diversifying the portfolio of sports rights with a number of new agreements signed with IP holders. The company has signed a new agreement with International Olympic Committee that includes the media rights in Sub-Saharan Africa for all Olympic properties through 2024. The company has also agreed a new partnership with the English Premier League to provide free-to-air rights across Sub-Saharan Africa for the three years commencing with 2019/20 season. Gross profit in the Spectator Sports segment was €55.4 million (US$63.1 million), compared with €63.9 million for the second quarter of 2018.