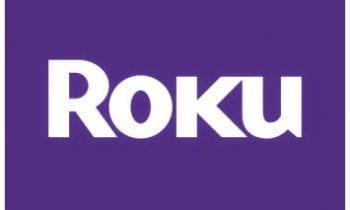 During the third quarter, ROKU had launched the new streaming player lineup in North America, Latin America and key markets in Europe.

Moreover, the gross profit also grew 50% to $118 million and posted the gross margin of 45.4%, similar to the prior quarter. The company’s adjusted EBITDA had roughly breakeven and the company posted the net loss of $25 million, which were ahead of the outlook due to better-than-expected revenues and lower-than-expected sales and marketing expenses due in part to timing of retail and merchandising cost, as well as head count cost primarily stock-based comp expenses. Strong platform growth continued as revenue of $179 million was up 79% year over year and Roku monetized video ad impressions once again more than doubled year over year. Player revenue had increased by 11% year over year, due to the 21% year-over-year increase in player units with ASPs down 9% year over year as the company continues the strategy of attractive player pricing in order to drive unit sales and active accounts. ROKU had ended the quarter with $388 million of cash, cash equivalents, restricted cash and short-term investments.

Additionally, In October, Roku had announced that it had spent $150 million to acquire Dataxu, which lets marketers plan and buy video ad campaigns. The deal is expected to be finalized during the fourth quarter.