The South African rand finished the trading week stronger against the US dollar as investor confidence in the United States Congress passing another trillion-dollar stimulus bill subsided. The rand has strengthened considerably since crashing to a record low against the greenback earlier this year, primarily because of an enhanced risk appetite and short-term relief in the broader South African economy.

In recent weeks, the South African central bank has slashed interest rates to support the economic recovery. Despite the deep interest rate cuts, lending rates remain relatively high, and investor inflows into the rand and local bonds have accelerated. But analysts agree that this might be only temporary.

A plethora of economic data came out this week, and it did not put the country in a positive spotlight.

Mining production slumped 1.4% in June, down from a 46.6% spike in May. Year-over-year, mining production has crashed 28.2%. Miners failed to take advantage of higher gold prices as output plunged at an annualized rate of 17% in June. Retail sales fell YoY 7.5% in June, higher than the market forecast of a 3.6% drop. 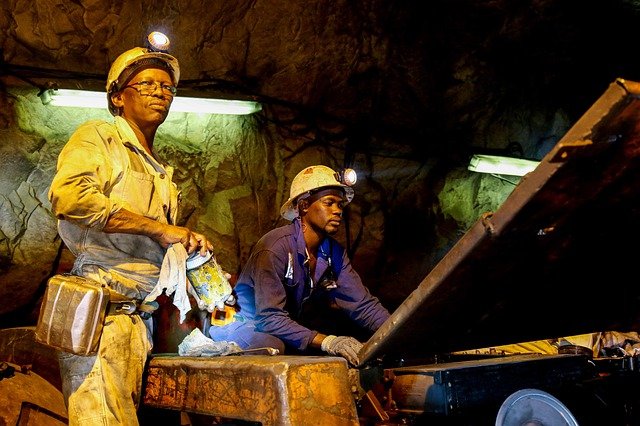 Inflation numbers will be released next week, as well as building permits.

Although higher commodity prices and increased business sentiment have been helping the economy recuperate in the aftermath of the coronavirus public health crisis, persistent blackouts have been hurting the country. According to state-owned power firm Eskom, there have been multiple breakdowns at its generating units, forcing the organization to roll out nationwide blackouts.

But the concern over energy concerns might be offset by reports that the government is considering reopening the economy as the number of confirmed COVID-19 cases comes down. South Africa successfully flattened the curve, but it did report 579,000 cases and 11,556 deaths.

The biggest threats to the rand in the near-term will be renewed US-China tensions and fears of a second coronavirus wave as much of the world enters the flu season, warns Commerzbank’s emerging market analyst Elisabeth Andreae in a research note.

Due to the fragile economy, the currency remains vulnerable, especially if risk aversion rises again. The downside risks to (the) rand include not only an unfavourable course of the pandemic with further (major) waves of infection, but also renewed fears of an emerging market crisis or an escalation in U.S.-Chinese relations.