The South Korean won is extending its winning streak against the US dollar on Tuesday as optimism over a coronavirus vaccine and greater foreign investment has lifted the currency. Although Seoul is reporting the most confirmed cases of COVID-19 since the end of August, the economic rebound is offsetting public health concerns. Is the won setting itself up for a better 2021?

Investor sentiment is in bullish territory in South Korea after Pfizer, Moderna, and AstraZeneca announced mostly effective coronavirus vaccines. This allowed the KOSPI benchmark index to soar to an all-time high, driven by a rally in Samsung Electronics.

Officials are worried about the uptick in coronavirus cases as daily infections of the respiratory illness have risen to their highest levels in more than three months.

This has triggered tremendous foreign investment as outside traders were net buyers for the 14 consecutive sessions, which is the longest buying spree in more than four years. In total, foreign investors have acquired more than seven trillion won, or $63 billion, worth of shares. 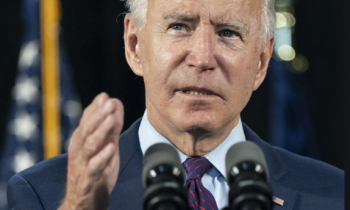 On Thursday, the Bank of Korea will hold its November policy meeting. Market observers widely anticipated that the central bank will leave its interest rates unchanged at 0.5%, primarily due to improving economic conditions.

It has been quiet on the data front, but an influx of economic numbers, including industrial production, manufacturing output, and retail sales, will be released on Sunday.