Omnicom Group Inc. (NYSE: OMC) stock rose 0.5% (as of 12:33 pm GMT-4; Source: Google finance) after the company posted mixed results for the third quarter of FY 19. Net income attributable to the company fell to $290.2 million, in the third quarter ended Sept. 30, from $298.9 million, a year earlier. OMC in the third quarter of 2018 includes a net after tax increase of $18.2 million due to the net gain on dispositions of certain subsidiaries, less charges in connection with repositioning actions and an increase to income tax expense for adjustments related to the 2017 provisional amounts for the effect of the Tax Cuts and Jobs Act. 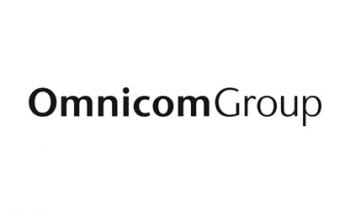