Coherent, Inc. (NASDAQ: COHR) stock rose 2.71% on May 27th, 2020 and continued its bullish momentum, rising over 0.9% on May 28th, 2020 (as of 11:32 am GMT-4; Source: Google finance) after the company posted better than expected results for the second quarter of FY 20. The company’s non-restricted cash, cash equivalents and short-term investments were approximately $369 million at the end of fiscal Q2, which represents an increase of approximately $19 million compared to the end of last quarter. The net inventory balance at the end of fiscal second quarter was approximately $457 million, which represents an increase of $7 million, mainly due to an increase in finished goods on the back of closures in the shipping and receiving departments of some of our customers due to COVID-19. 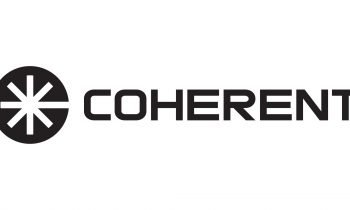 Moreover, the revenue mix by market for the second quarter was microelectronics 42%; materials processing 29%; OEM components and instrumentation 22%; and scientific with 7%. Geographically, Asia accounted for 48% of revenues in the fiscal second quarter, the U.S. 25%, Europe 22%, and the Rest of the World 5%. Asia includes two territories and Europe includes one territory with revenues more than 10% of sales. The company had one customer in South Korea related to large flat panel display manufacturing that contributed more than 10% of the fiscal second quarter revenues.