Thermo Fisher Scientific Inc. (NYSE: TMO) stock lost over 1% on 23rd April, 2020 (as of 11:37 am GMT-4 ; Source: Google finance)  after the company mixed results for the first quarter of FY 20. The business in China was affected most in the quarter, which declined by approximately 25%. North America and Europe did well in the first quarter, and the impact in those geographies came very late in March. Furthermore, when the virus began to spread from China to other countries, the company had taken quick and decisive action to further control costs and offset some of the negative revenue impact. At the same time, the company had accelerated development of the COVID-19 diagnostic test. The company has received authorization for emergency use and began to ramp up production to meet growing global demand. 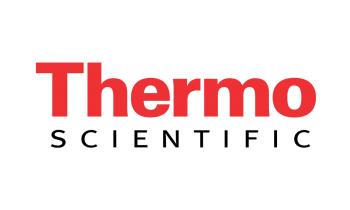 Pharma and biotech, which is among largest of the four end markets, was unaffected by the pandemic in the first quarter, with high single-digit growth. The company delivered strong performance in the bioproduction and pharma services businesses. In diagnostics and healthcare, the company posted growth in the low double digits. In the industrial and applied segment, the growth declined by 10% in Q1, mainly affected due to COVID-19 related shutdowns in China. In academic and government segment, the growth declined in the mid single digits in Q1 as academic labs began to close first in China and then in other countries later in the quarter.