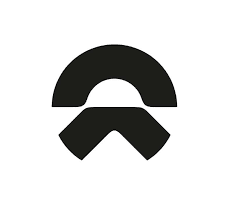 Additionally, the company has made several private placements of convertible notes in February and March 2020, of total principal amount of US$435 million, which supported the company’s daily operations and business development. On February 25, 2020, the company had signed a collaboration framework agreement with the municipal government of Hefei, Anhui Province, who expects to provide resources and funding support for NIO to establish NIO China headquarters in Hefei for the company’s long-term growth.

Based on the COVID-19 outbreak in China since the end of January 2020, the China auto industry in general and the production and delivery of vehicles of the Company will get affected for the first quarter of 2020. Therefore, the Company expects Deliveries of the vehicles to be between 3,400 and 3,600 vehicles, which represents a decrease of approximately 56.2% to 58.7% from the fourth quarter of 2019, and a decrease of approximately 9.8% to 14.8% from the first quarter of 2019.