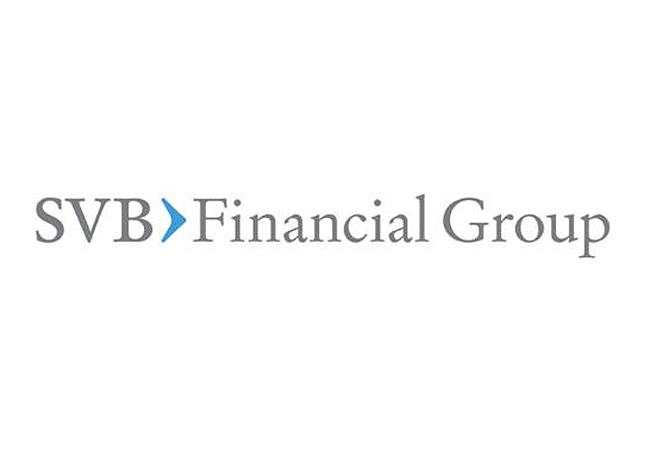 SIVB in the fourth quarter of FY 19 has reported the adjusted earnings per share of $5.06, beating the analysts’ estimates for the adjusted earnings per share of $4.59, according to the Zacks Consensus Estimate. The company had reported the adjusted revenue growth of 22 percent to $847.01 million in the fourth quarter of FY 19, beating the analysts’ estimates for revenue by 7.65%. For the fourth quarter, global procedure growth was approximately 19%, which is driven by general surgery in the United States, with positive contributions to the global growth rate from Japan, China, Germany and Korea. In the United States, the company posted 18% year-over-year procedure growth for the quarter. General surgery accounted for the largest increase along with stable growth in urology and gynecology. Within general surgery, hernia repair, cholecystectomy, bariatric and colorectal surgery showed strength.

Further, Procedures posted the growth of approximately 19% over the fourth quarter last year. The company placed 336 da Vinci Surgical Systems, up from 290 in the fourth quarter of 2018. The installed base grew 12% from a year ago. Instrument and accessory revenue rose to $671 million, which is up 24%. Total recurring revenue in the quarter was $896 million, which is up 24% over Q4 of 2018 and representing 70% of total revenue.  The company had generated a pro forma operating profit of $506 million in the quarter, up 23% from the fourth quarter of last year, and pro forma net income was $417 million, up 18%.