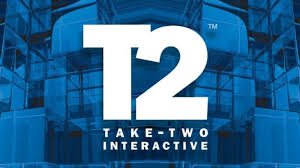 For the second quarter ending in October, Take-Two said it expects revenue in the range of $1.5 billion to $1.55 billion.

The company expects full-year revenue in the range of $5.8 billion to $5.9 billion. For Fiscal Year 2023, the company now expects to deliver Net Bookings of $5.8 billion to $5.9 billion when including the combination with Zynga. For fiscal 2023, the company expects Net cash provided by operating activities is expected to be over $710 million, Adjusted Unrestricted Operating Cash Flow (Non-GAAP) is expected to be over $700 million and Capital expenditures are expected to be approximately $135 million.