Erin Collins, who is the author of the report Monday, stated that a national taxpayer advocate came up with a report stating that a tax collector had sent about 74,000 checks to individuals who have been locked up by the government. This occurred even before a week was over after the government announced that the internal revenue service cut stimulus adds up to 1.1 million deceased persons. 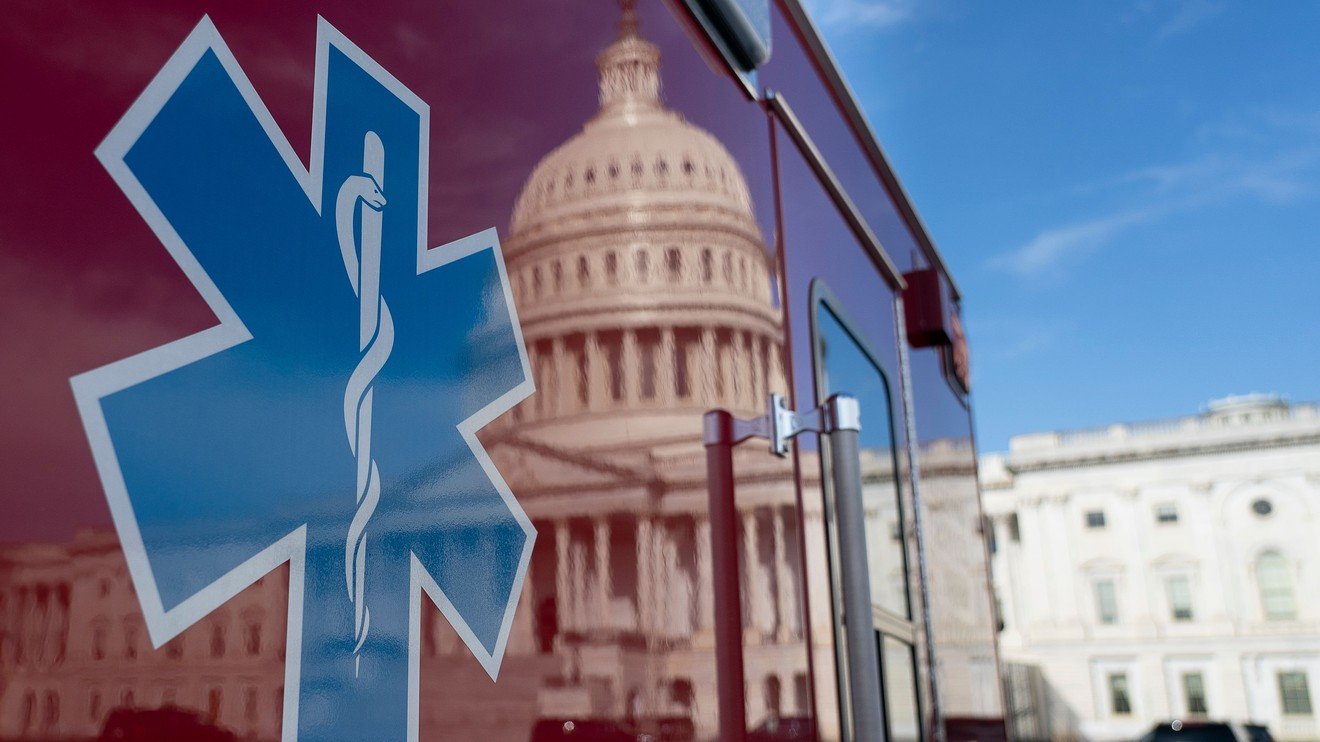 National taxpayer advocate is an independent office of the IRS (internal revenue service). However, both agencies collaborate most of the time. As the financial stock continues being under pressure.

Collins also came up with a report stating how stimulus checks were issued to dead people. His article was similar to the report from the government’s accountability office. However, the new report stated that the internal revenue service gave out 965,000 checks. But not 1.1 million checks as stated by the government’s accountability office.
In a footnote, Collins stated that the internal revenue service has not spoken about the steps which it will take if the taxpayers fail to hand over the stimulus checks.

But, if the internal revenue service had all the information at hand concerning the deceased person and proceeded to make payments, then the IRS will only be wasting its resources trying to pursue legal actions against the members of the family who received the payments on behalf 0f the dead member. This was according to the national taxpayer advocate.

According to the government’s accountability office, the internal service revenue should have accessed the Social Security Administration. In order to have a look at the death records before proceeding to make stimulus payments on the first 3 batches.

The internal revenue service states that the incarcerated persons must return the checks. Similarly, the family members of the deceased persons who receive payments. But, the tax collector should be more specific on which group should return the payments.
In an instance, a taxpayer might have been incarnated in January of 2020. But due to the pandemic, they got released. This is the case with most people because a large group was released so as to control COVID-19 in prisons.

According to the Los Angles Law School, almost 96,000 persons were released from jails due to the pandemic.