Juniper Networks, Inc. (NYSE: JNPR) stock rose 2.01% on September 23rd, 2019 after Needham upgraded JNPR stock from Hold to Buy with a $29 price target, which is a 22% upside. The analyst Alex Henderson says JNPR “will stabilize its results in CY3Q and will post a return to year on year growth in CY4Q.” As per Henderson, Juniper could benefit from easier comps ahead and from the rebound in cloud spending. 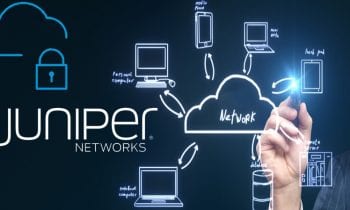 The company had declared a quarterly cash dividend of $0.19 per share to be paid on September 25, 2019 to shareholders of record as of the close of business on September 4, 2019.