Why Tesla Motors Inc (NASDAQ: TSLA) will be a favorite this year

Tesla Motors Inc (NASDAQ: TSLA) in the fourth quarter has missed the company’s guidance for the deliveries. TSLA has also missed the full year guidance for the deliveries. TSLA delivered 22,200 vehicles in the fourth quarter below the guidance of just over 25,000 deliveries. Further, the management of TSLA had initially expected to deliver 80,000 to 90,000 vehicles in 2016 but then reduced its full-year guidance to about 79,000. However, the company has missed the reduced guidance also as it delivered 76,230 vehicles but is up 51 percent from a year earlier. TSLA stock has fallen 9.59% in the last one year (as of January 3rd, 2017; Source: Google Finance). 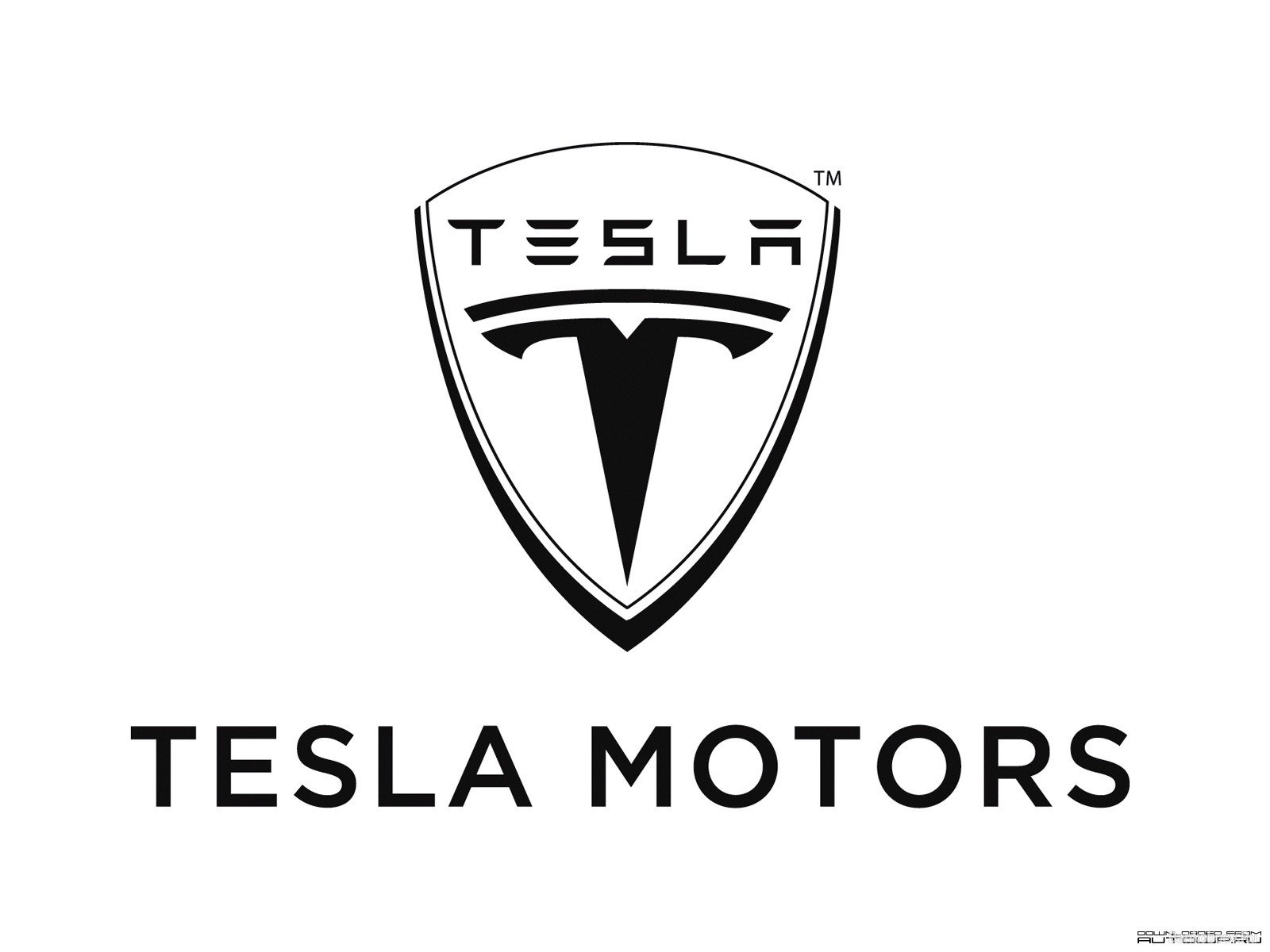 The factor that led the company to miss the deliveries were due to the short-term production challenges faced by the company that had started at the end of October and lasted through early December from the transition to new Autopilot hardware. The Autopilot driver-assistance system contributed to transport delays or prolonged delivery of about 2,750 cars to customers. The fourth quarter production was down toward the end of the quarter that led to missing the production goal and cars missing shipping cutoffs for Europe and Asia. These will also lead to cost challenges, high risk of execution missteps potential impact for the initiatives in 2017. There is a high probability of a delay for Model 3 and there is an estimation of zero deliveries of the model for 2017 by the analysts. Moreover, there is a pressure for TSLA to perform and meet its goal after the company’s merger with solar-panel installer SolarCity Corp. as both the companies are in losses.

On the other hand, Chief Executive Officer Elon Musk has planned to transform TSLA from a niche seller of high-priced electric vehicles into high-volume manufacturer making 500,000 autos annually in 2018. He keeps ambitious targets and timelines to make TSLA perform. TSLA has kept the sales of its Model S sedans and Model X SUVs strong and now the consumers are waiting for the Model 3, which is planned for volume production in late 2017. Musk had asked the workers in August to cut costs and to deliver every car possible, which had led to TSLA to post a profit for the three months ended in September, its first in eight quarters.

Tesla started off 2017on a positive note by rising over 1.5% on January 3ed, 2017 (Source: Google finance). Robert W. Baird maintained their confidence on the stock and placed Tesla Motors among the top picks for this year.