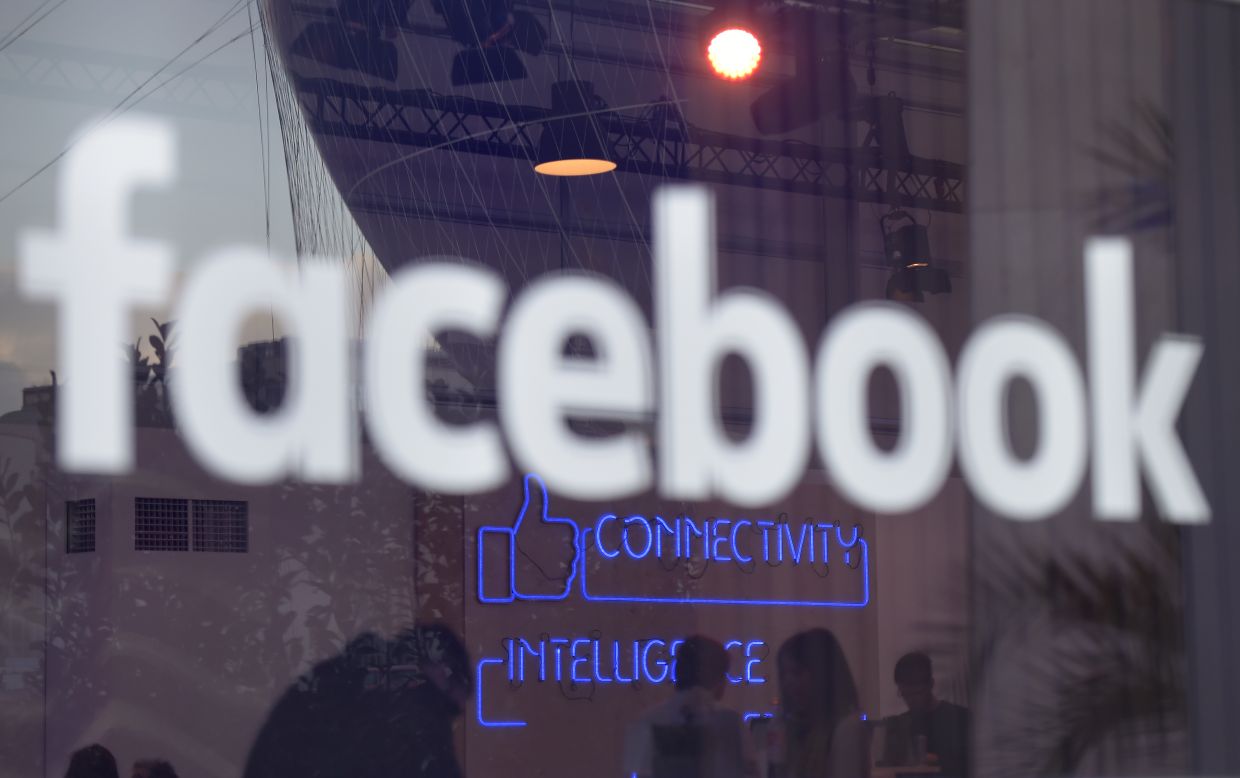 The Federal Trade Commission held a meeting on Thursday to discuss the probe, although the state attorneys general led by the leadership of New York Letitia James has been assessed by the firm for possible threats to competition.

It is highly likely that this timeline will change, further stating that the state attorney general is in the final stages of readying their complaint.

Facebook, the Federal Trade Commission, and New York Attorney General office were not immediately available for any comments on Friday.

Facebook stated that in the month of August, Mark Zuckerberg, the Chief Executive was interviewed by the Federal Trade Commission investigative hearings as the initial part of the state’s antitrust investigation into the company.

Facebook also faced a similar investigation by Justice Department and by the attorney general and said that initially, the probe was looking at prior business practices and acquisitions involving social media services, social networking, online or mobile applications, and digital advertising as US Dollar Plunges As Markets Seek Certainty on US Fiscal Stimulus.