Tiffany & Co. (NYSE: TIF) stock lost over 2.1% on 10th June, 2020 (as of 11:13 am GMT-4; Source: Google finance) as the company posted significantly lower than expected results for the first quarter of FY 20. Tiffany has swung to a net loss of $64.6 million in the first quarter from earnings of $125 million, a year ago due to temporary store closings on the back of the COVID-19 pandemic caused a “significant” sales drop. However, the company’s jewelry business is rebounding in China after the coronavirus pandemic and its merger with French luxury retailer LVMH is clearing regulatory hurdles. The luxury goods group had agreed to buy TIF in November for the total consideration of $16.2 billion. 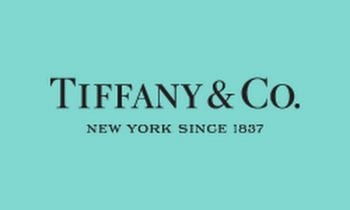 Meanwhile, in China, same-store sales had decreased by about 85% and 15% during the first and second months of the quarter, but have picked up again in April and May. The sales has risen by 30% during April and about 90% in May, compared to the same period a year prior. Further, the e-commerce sales rose by 23% across the globe on the back of the U.S. and United Kingdom, where sales had increased by 14% and 15%, respectively.

On the other hand, the company very recently as a precautionary measure to maintain flexibility with respect to its liquidity sources and to offer additional financial maintenance covenant headroom, has signed amendments to its global revolving credit facility, the guaranty related to its Shanghai revolving credit facility and its various private notes.