Increasing coronavirus cases in major states like Florida, Texas, and California are scaring Americans away from the re-opened malls. This is dealing with a huge blow to a sector that was deteriorating even before the COVID-19 pandemic began. 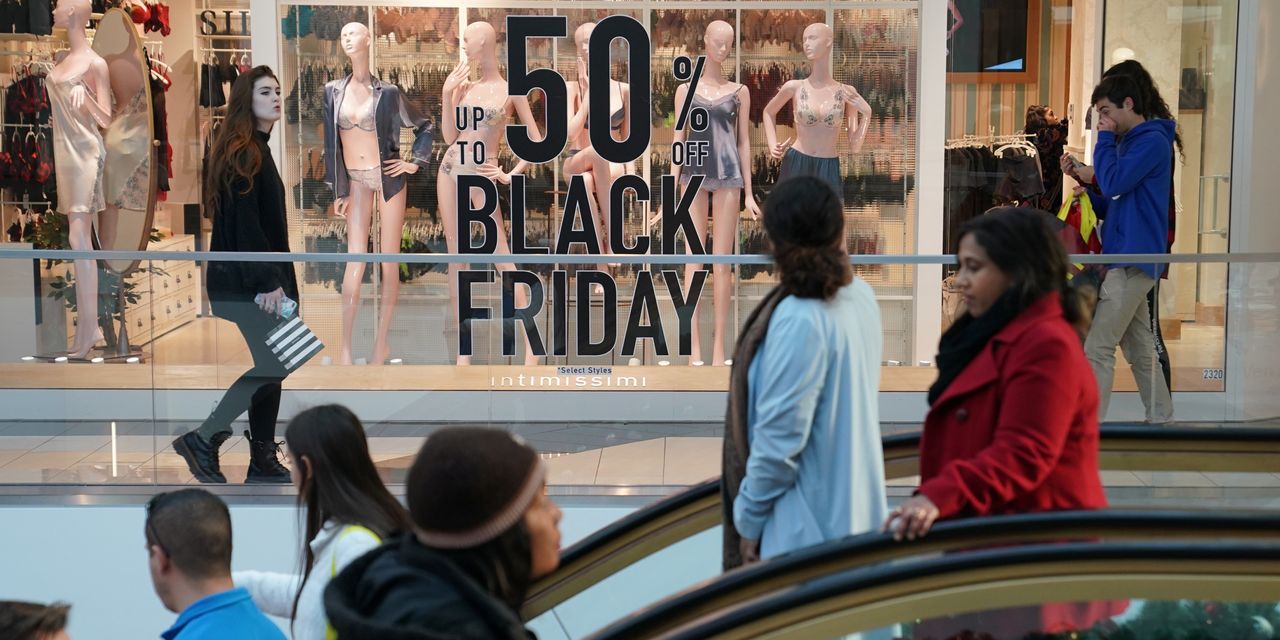 Simon Property Group, which is the #1 US mall operator, is expected to post their smallest quarterly profits in about 6 years on Monday as the drop in shoppers and early state-mandated closures result in renters being unwilling or unable to pay full rent.

The upcoming earnings for these mall owners might be one of the worst quarters.

The pain from the series of significant retail bankruptcies, including the Brooks Brothers and Neiman Marcus, and thousands of stores closed from the department stores Nordstrom and Macy’s and others are just starting for these shopping malls with the COVID-19 pandemic taking its toll on the land-based retails that were already losing the sales to eCommerce stores.

Simon Group has partial or full ownership in 7 of the country’s top 10 malls as gauged by the sales of the mall’s tenants. The indoor malls in the states that have been hard hit by the pandemic are not doing well. The number of shoppers coming to the malls was down in over 50% at Miami’s Aventura mall and Houston’s upscale galleria in July.

Even Simons group outdoor Sawgrass mills outlet center based in Florida, the #1 US mall was not immune to the traffic in July off 37% as coronavirus cases surged. However, with regards to the Woodbury common premium outlets, the mall-based in New York were cases are not rising as fast, the drop was just 8%.

For the graphic on the week’s foot traffic at US biggest shopping malls in the United States as Gold Holds Steady Above $1,800 As Investors Adopt Wait-and-See Approach.

The group’s firm liquidity position, assisted by the June decision to leave the $3.6 billion deal to purchase Taubman Centers is largely expected to assist keep the pandemic in check. Technically speaking, it had about $4 billion of cash or similar equivalents back in march.

At the moment, analysts have said it has a strong battle ahead with the retail tenants fighting for their lives.

Nonetheless, it is not Simons’ first attempt at purchasing retail. Brookfield and Simon, alongside a third agency, acquired the teen apparel chain from February, and Simon back in 2016 was a significant part of the consortium that purchased another apparel retailer.

The wall street journal reported that Amazon.com Inc. and Simon is trying to find ways through which they can convert the mall space that was initially occupied by Sears Holding Corp and J.G Penney into renowned Amazon distribution centers. However, Simon has not responded to any queries. According to the comments made by Amazons spokesperson, the company doesn’t comment on speculation or rumors.

At the moment, the challenges are quite intense. Businesses such as Tapestry Inc. smarting from the dropping store traffic have said that retailers need some rent deductions to survive.