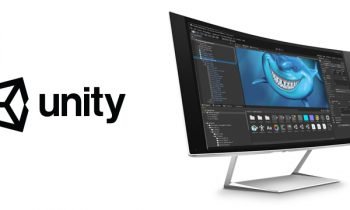 Meanwhile, AppLovin has submitted a compelling non-binding proposal to the Board of Directors of Unity Software Inc. to combine AppLovin, a leader in mobile marketing and monetization, with Unity, an industry leading platform for creating and operating interactive, real-time 3D (RT3D) content, in a transaction where each outstanding share of Unity common stock would be exchanged for 1.152 shares of AppLovin Class A voting common stock and 0.314 shares of AppLovin Class C non-voting common stock. Under these terms, current Unity shareholders would receive approximately 55.0% of the outstanding shares of the combined company, with the Class A shares representing approximately 49.0% of the outstanding voting rights of the combined company. Together the combined business would be poised to offer the most comprehensive and fully integrated creation and growth platform for app developers. AppLovin estimates this combination will create over $700 million of Adjusted EBITDA from synergies in 2025E, with a minimum of $500 million in 2024E.