On Sunday, senior Democrats in the USA congress asked the postmaster general appointed by President Donald Trump to testify the changes that have been done in the course of this month. This has instilled fear on peoples making them think the aim behind this is to hold up mail-in ballots before the November elections. 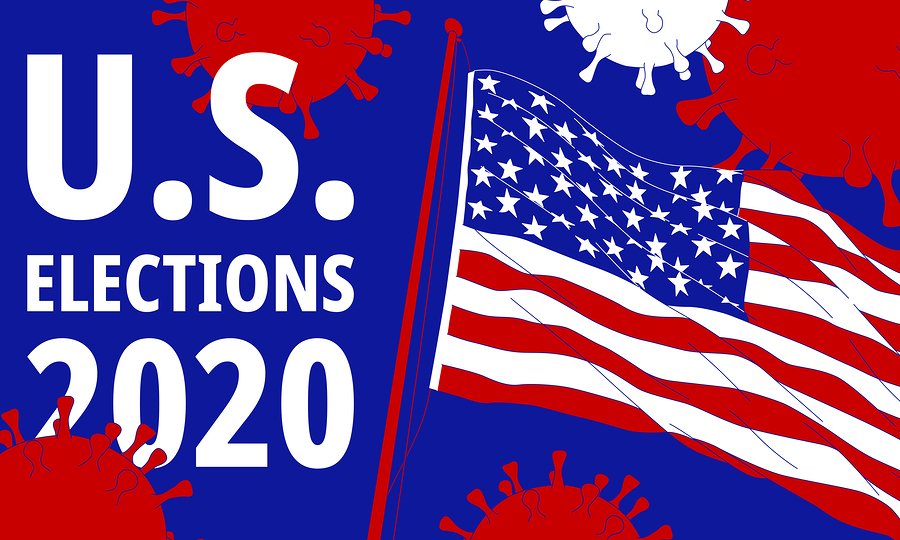 An In-house Postal service’s watchdog has started to investigate the reason behind the cost-cutting done by the Postmaster General which has resulted to mail delivery delay across the country. This has caused an alarm to the lawmakers, especially at this time when the elections are around the corner. Most USA voters use mails to cast their ballots.

President Donald Trump has openly indicated his intentions of manipulating the postal service. Denying eligible voters the chance to exercise their voting rights. Democrats stated this in one statement. Postal service and postmaster General should testify to the people of America. The Congress the reason why they are supporting the new policies that are threatening to silence the rights of people just a few days to the elections.

On Thursday, President Trump stated that he had held discussions with Congress. In regard to the new round of COVID-19 stimulus funding. He said this was to block democrats from giving out funds to support election infrastructure and mail-in voting.

2020 US ELECTIONS WHAT TO EXPECT

President Trump later contradicted himself by saying that he wouldn’t reject a bill containing funds for supporting the Postal Service. Mark Meadows talked to CNN on Sunday, saying he will offer ten billion dollars to twenty-five million dollars during fresh Postal funding.

In a separate interview with CNN, Meadows said that White house fears mail-in voting surge might delay election results, leaving the announcing of the incoming president to house speaker as The U.S. Demands Transparent Probe into Lenanon, Beirut’s Overwhelming Blast.

Meadows also added that many states are wondering how they will access universal mail-in ballots. This will cause a disaster because the American people will not know the results of the elections on November 3rd. This may remain this way for months. This is a big issue because it’s indicated in the constitution.  If this becomes the case the president is supposed to be picked by the house on January 20. Therefore, there is a need to correct things before its too late.

President Trump has stated that the mail-in voting surge might lead to fraud. This method is not new to the American people because 1 in 4 voters cast ballots using this approach.