The South African rand has is trying turn things around in the middle of the trading week after notable hemorrhaging over the last month amid nationwide riots. The rand has been one of the worst-performing emerging market currencies, but it is attempting to stage a rebound on Wednesday, with investors betting on a post-riot rally.

For about a week, South Africa has been flooded with riots that have killed more than 200 people. Estimates from the South African Property Owners Association suggest that the country’s economy face $3.4 billion in lost output, leaving approximately 150,000 jobs at risk. Overall, thousands of businesses, factories, and warehouses were vandalized and looted, something that experts warning will lead to a substantial hit to the gross domestic product (GDP).

“We need to take every available step to ensure the return our ports and rail lines to full operation, restore manufacturing capacity of vital goods as quickly as possible and put in place contingency measures where facilities have been badly damaged or stocks looted or destroyed,” President Cyril Ramaphosa said in his opening remarks that were distributed by his office. “We need to ensure that medicines are available, health facilities are functioning, and the Covid testing and vaccination sites are fully operational.” 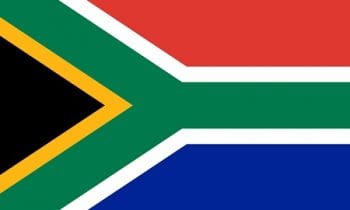 Earlier this month, former South African President Jacob Zuma was sentenced to 15 months in prison for failing to testify at a commission probing into his government over allegations of graft.

On a monthly basis, the consumer price index (CPI) rose 0.02% in June.