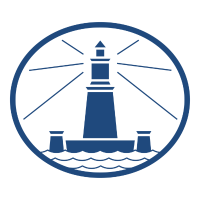 Moreover, during 3Q19, the company had completed the sales of partial interests in three properties for an aggregate sales price of $462.2 million and received aggregate consideration in excess of book value of approximately $180.2 million, which represents a weighted-average cash capitalization rate of 4.6%. Further, During the third quarter of FY 19, the company had completed the acquisitions of 11 properties for the total purchase price of $459.2 million. These acquisitions include future development and redevelopment opportunities, aggregating 537,850 RSF, that are strategically located across multiple markets, and operating properties aggregating 546,389 RSF, of which 111,080 RSF are existing vacant space that the company expect to lease-up in the future.