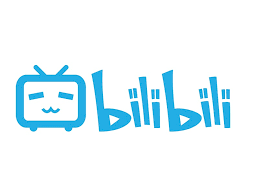 For the first quarter, the company expects net revenue to be in the range of RMB2.15-2.20 billion, which is above the consensus estimates of RMB2.08 billion.