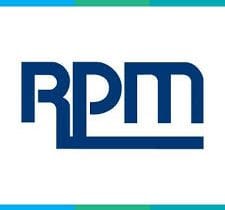 For the second quarter of fiscal 2020, the company expects sales to be up 2% to 3% with an estimated 20% to 24% adjusted EBIT growth, that resulted in adjusted diluted EPS in the low- to mid-70-cent range.