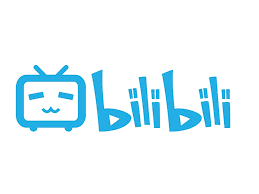 During the third quarter, the company had launched a series of online and offline campaigns to promote the brand proposition to an even broader audience across different demographics.

For the third quarter, the company had approximately 1.7 million content creators uploading 5.6 million videos per month, which represents an increases of 51% and 79%, respectively, both year-over-year. In the third quarter, the number of videos that achieved 1 million video views increased 73%, and the number of content creators with more than 10,000 followers rose 75%, both year-over-year.

Meanwhile, the company has 10 titles in diverse genres that have acquired approvals and are ready to be released in the coming quarters. Next in queue is Sword Art Online: Integral Factor, which is an exciting MMORPG, planned for launch at the beginning of 2021.

For the fourth quarter of 2020, the company expects net revenues to be between RMB3.6 billion and RMB3.7 billion.