SINA Corp (NASDAQ: SINA) stock rose 5.87% on September 27th, 2020 and continued its bullish momentum on September 29th, 2020 (as of  12:20 pm GMT-4; Source: Google finance) rising over 0.42% after the company agreed to go private after an entity led by its chairman, Charles Chao, increased its offer from $41 for the Chinese social media company to $43.30 a share in cash. This means that the company will cease trading on the tech-rich Nasdaq after the merger with New Wave MMXV Ltd., a Cayman Islands-registered company controlled by Sina CEO Charles Chao of values at $2.59 billion. The merger is projected to close during the first quarter of 2021. The move comes as a growing number of Chinese companies have delisted from the US or opted for secondary, domestic listings as the world’s two superpowers butt heads over s number of issues including technology, Hong Kong and the virus. 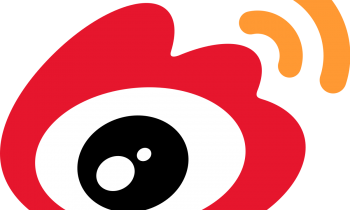 Further, a number of Chinese tech firms got delisted from U.S. exchanges or turned to other markets due to growing scrutiny by regulators. Tencent Holdings Ltd. offered in July to buy out and take private search engine Sogou Inc. in a $2.1 billion deal, while 58.com Inc. agreed to be bought out by a private equity consortium for $8.7 billion. US President Donald Trump has already limited the amount of business US firms can do with telecoms tita Huawei, while he has insisted that the Chinese parent company of popular video app TikTok sell its US operations to an American company, due to security concerns only.