Valvoline Inc (NYSE: VVV) stock rose over 6.4% on Feb 4th, 2020 (as of 10:37 am GMT-5 ; Source: Google finance) after the company posted better than expected results for the first quarter of FY 20. The company has reported First-quarter 2020 adjusted net income of $66 million compared to adjusted net income of $51 million in the prior-year period. First-quarter results are due to the strong performance in Core North America, the ongoing strength of SSS and store additions in Quick Lubes and a return to growth in International. These factors led to adjusted EBITDA of $120 million, which is a 19 percent increase compared to the prior-year period. 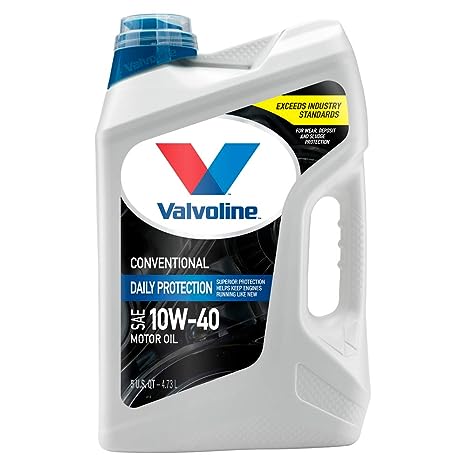 Moreover, Quick Lubes SSS grew 8.3% overall, in which 6.2% growth has come for company-owned stores and 9.8% for franchised stores. The segment’s operating income was flat at $38 million and its EBITDA grew 4% to $48 million. The growth in segment EBITDA was affected due to the ramping of newly-built stores and a temporary increase in labor costs. Core North America’s lubricant volume had fallen 1% to 21.4 million gallons, due to the strong performance in the retail channel offset by weaker installer channel volume

Going forward, the company expects the profitability in Quick Lubes to improve and volume growth in International to continue. The company intends to strengthen and maintain the foundation of Core North America. The company anticipates volume softness in the segment for the next three quarters on a year-over-year basis, is now expecting full-year Core North America EBITDA to grow modestly due to the strong Q1 results. Further, the recently announced raw material cost increases are anticipated to modestly impact profitability in the second half of fiscal 2020.  However, VW has raised the fiscal 2020 EBITDA guidance to be now in the range of $495 to $515 million, despite the recent increases in raw material costs. For fiscal 2020, the company expects Diluted adjusted EPS to be in the range of $1.40-$1.51 compared to the previous guidance of $1.37-$1.48 and Free cash flow is expected to be in the range of $160-$180 million compared to previous guidance of $150-$170 million.