Childrens Place Inc (NASDAQ: PLCE) stock plunged 23.14% on December 11th, 2019 (Source: Google fiannce) after GlobalData Retail proposed that Target Corp. could derail the relaunch of Gymboree in spring 2020. The company has also reported a third-quarter sales miss and cut its guidance. The company has reported the net income of $43 million, down from $49.9 million of last year. The retailer faced a number of headwinds that includes the warm weather into late October. Weak quarter-to-date mall traffic has prompted the company to cut its guidance in the fourth quarter. On the other hand, the Company had opened six stores and closed 12 stores in the three months ended November 2, 2019. The Company has ended the third quarter with 955 stores and square footage of 4.5 million, which is a decline of 3.2% compared to the prior year. 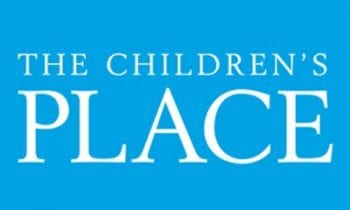 Meanwhile, the company had won the Gymboree intellectual property at auction in March with a $76 million bid. Gymboree filed for bankruptcy in January, and sold the Jack & Janie brand to Gap Inc. The company now intends to launch Gymboree with an enhanced website and more than 200 shop-in-shop locations in spring 2020.